Back to latest news

I will start with the ugly, the terrible felling of the trees in front of the Ashdown Estate. I was as outraged by this as the many people who contacted me about this issue. They were felled without consultation with me or the Town Council. The trees should have been retained as part of the planning permission for the estate. I demanded an explanation on what happened here and for action to be taken to replace the trees. The Developer, the Defence Infrastructure Organisation added huge flooding ditches within the woodland to the detailed planning application. Wiltshire did not refer this to its tree specialists.Between them, they should have realised that the route systems of many of the trees would be irreparably damaged by putting the drainage ditches within the woods – its not rocket science. A contractor on site also caused further damage by digging trenches in the wrong location. The Defence Infrastructure Organisation will consult the Town Council on its plans to provide new trees and foliage for the planting season later this year. However, the damage is done and the lovely approach into Tidworth has been lost for many years to come.

Next is the bad. A number of highway planning applications have been received by Wiltshire Council from the Defence Infrastructure Organisation as part of Army Basing. A new large roundabout will replace the two mini-roundabouts near the garage, which is good news. However, the plans to remove the right-hand lane as you exit Station Road is ill conceived and will cause problems for people wanting to exit both Tesco and Station Road. I have objected, as have many residents, to this illogical scheme. The decision has been referred to a planning committee of Wiltshire Council.

Finally the good. On 30 June is Tidworth’s first Armed Forces Day. The Committee of volunteers from the community have put together a really good programme for the day and I hope many of you will be able to attend. Best of all, it is free entry! Hot on the heels of the Armed Forces Day event will be the Tidworth Festival on 21 July with live acts from mid-day to 10 PM. Again, this is a free event this being run by Tidworth Town Council. Hopefully the weather will be kinder to us this year! 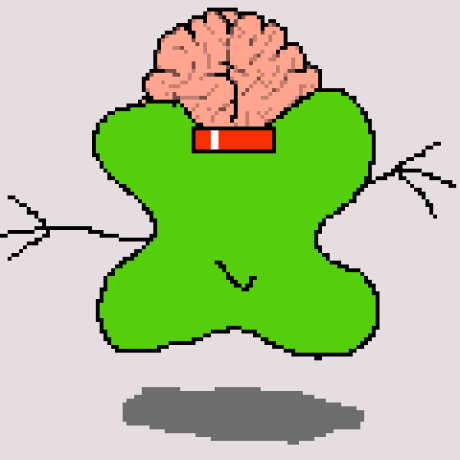 I first got into local politics soon after arriving in Tidworth as I was shocked at the lack of facilities and how run down the town had become. I am proud to have been involved in the transformation of the Town from a place that few civilian or military families wanted to live, to the up and coming place it is now. There is still a long way to go but with the Leisure Centre, Lidl, Tesco, Wellington Academy and Castledown Business Park, we have the building blocks for a successful and sustainable community.

Your experience on this site will be improved by allowing cookies.