Back to latest news

Tony Pickernell, Chair of Trustees for the Centre and also Deputy Mayor, Ludgershall Town Council. Gave a brief talk on all the hard work that has gone into, firstly setting up the board of trustees and then renovating the building and updating the facilities, of the old Wiltshire Council Youth Club.

The building was officially opened by Cllr Mike Giles (Ludgershall Town Council’s Mayor) who cut the ribbon and spoke about the new community facility which will initially be opened for 11-16 year olds but it is hoped that this will grow.

The Services of Johnathan T Jester have been commissioned to run the youth service and the trustees were very keen to point out that whilst the building is situated in Ludgershall it is for Ludgershall, Tidworth, Perham and the surrounding communities.

More Information can be found at. Www.facebook.com and search for Youth & Community Centre Ludgershall. 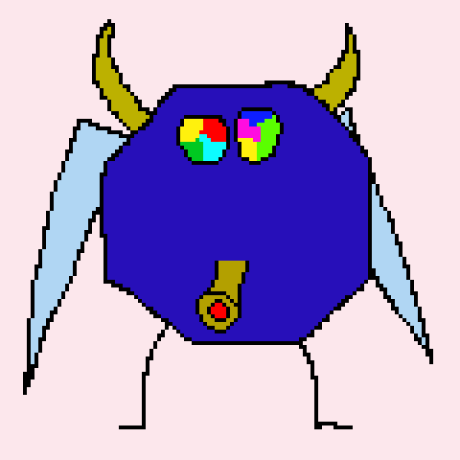 Anna McIntyre
Your experience on this site will be improved by allowing cookies.